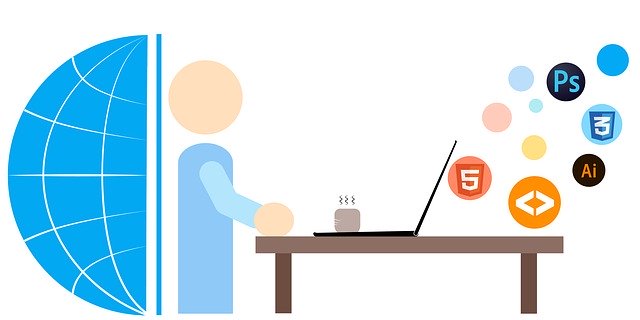 Types of Programming Languages and How They Can Be Used

All types of languages are having their own usage, advantages, and disadvantages. When it comes to proceeding with technology-related tasks, then everyone needs to identify it carefully and choose a suitable language. The use of a perfect programming language will be useful in boosting the computer or machine’s performance.

If you focus on the performance of a software or machine, then it is completely based on the instructions given. The instructions are written by creating a complete set of codes with the help of programming languages. Mainly the languages are categorized into two forms.

In the upcoming paragraphs, you will get introduced to some major types of languages and related information.

Types Of Programming Languages And Uses

If you focus on these languages deeply, then you can find that it is categorized into two different groups such as –

When you want to perform various kinds of actions or operations with machines or artificial intelligence, then you have the option of functional programming language.

Using these types of languages will help you in experiencing various benefits. The following are some –

These are some major factors that you should know about functional programming languages.

For writing long scripts for website development and some other tasks, the scripting programming languages are going to be used. It works with the following languages.

These languages are categorized into two groups.

For managing the servers and decreasing load from the browsers, the experts have to use server side languages. Mainly it helps in writing the complete website’s functionality. If you focus on the client side languages, then it is helpful in managing browsers of users.

Scripting programming languages are associated with several other benefits that can help you in making things better during web development tasks.

It is also associated with several features and some are listed below:

These features are making the procedural programming languages a good source to create codes for managing the machine’s functions.

It can be used for providing direction to a machine about completing a work process in a perfect manner. It defines the complete process by dividing work into different and logical steps. With procedural programming, it becomes easier to increase a machine’s efficiency and the level of perfection.

By paying attention to these factors, you can get introduced to the major benefits of using PPLs.

For the complex and large software development projects, object-oriented programming is preferred. It represents the modern phase of programming languages as the procedural ones are considered as the traditional. The languages that can be used are –

These are the major ones. This particular programming supports some other languages as well. It has lots of useful features like –

The availability of all these features makes the software development for experts easier as per the modern trends.

Object-oriented programming is useful in binding the functions and data together. It helps in providing lots of benefits and preventing irrelevant access to codes. It is the modern way of completing development related tasks and getting better & efficient results.

By using object-oriented programming languages, you are capable of working in a modern and advanced way.

Logic programming is categorized under the declarative languages. It is not useful for providing instruction to a machine or AI. It helps in applying some restrictions regarding the functions that are commanded to perform. These types of languages are considered as SQL database languages.

By using logic programming, an expert is capable of explaining the complete procedure in detail. It helps in defining relations between all steps and complete procedures properly. It is not used for mechanics but it can be helpful in the implementation of computation’s logic.

These are some key details regarding different types of programming languages and their usage in technical developments. In case of developing own application, software, or website, you can get assistance from experts and get quality results. With it, they can help you in understanding these factors with ease.

Rio is an IT entrepreneur and always ready to contribute efforts in the success of the IT industry via Webomaze Pty Ltd. He is contributing to the industry by offering Web Design & Development, ECommerce Design & Development, and Digital Marketing services. With it, he loves to share technical information and experience via blog and article writing. 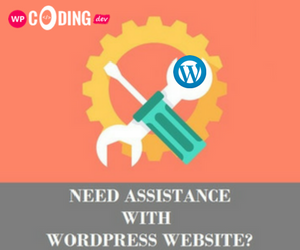 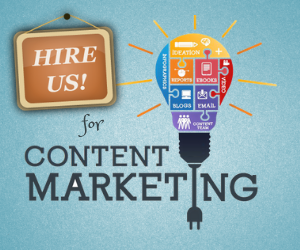